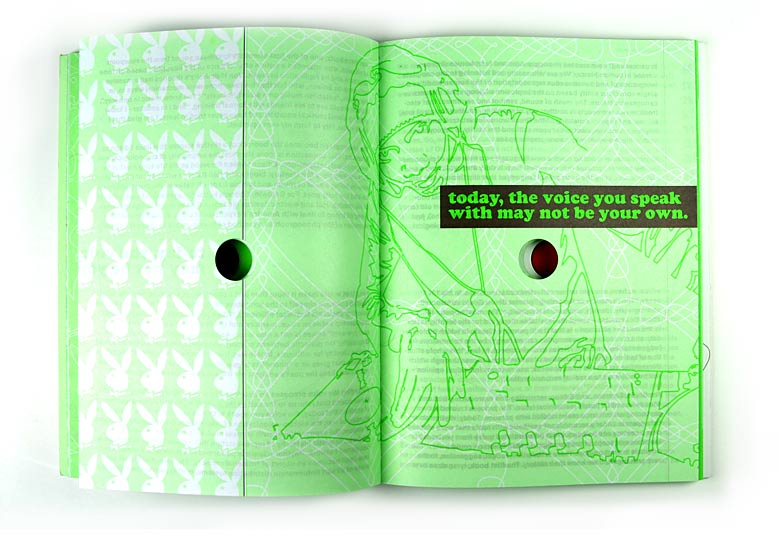 To him at least the Door in the Wall was a real door leading through a real wall to immortal realities. Of that I am now quite assured.

There he recalls a number of mean, dirty shops, and particularly that of a plumber and decorator, with a dusty disorder of earthenware pipes, sheet lead ball taps, pattern books of wall paper, and tins of enamel. He stood pretending to examine these things, and coveting, passionately desiring the green door.

Then, he said, he had a gust of emotion. He made a run for it, lest hesitation should grip him again, he went plump with outstretched hand through the green door and let it slam behind him. And so, in a trice, he came into the garden that has haunted all his life.

“You know, in the very moment the door swung to behind me, I forgot the road with its fallen chestnut leaves, its cabs and tradesmen’s carts, I forgot the sort of gravitational pull back to the discipline and obedience of home, I forgot all hesitations and fear, forgot discretion, forgot all the intimate realities of this life.

I became in a moment a very glad and wonder-happy little boy–in another world. It was a world with a different quality, a warmer, more penetrating and mellower light, with a faint clear gladness in its air, and wisps of sun-touched cloud in the blueness of its sky.

And before me ran this long wide path, invitingly, with weedless beds on either side, rich with untended flowers, and these two great panthers. I put my little hands fearlessly on their soft fur, and caressed their round ears and the sensitive corners under their ears, and played with them, and it was as though they welcomed me home. There was a keen sense of home-coming in my mind, and when presently a tall, fair girl appeared in the pathway and came to meet me, smiling, and said ‘Well?’ to me, and lifted me, and kissed me, and put me down, and led me by the hand, there was no amazement, but only an impression of delightful rightness, of being reminded of happy things that had in some strange way been overlooked.

That is as well as I can remember my vision of that garden–the garden that haunts me still. Of course, I can convey nothing of that indescribable quality of translucent unreality, that difference from the common things of experience that hung about it all; but that–that is what happened.

If it was a dream, I am sure it was a day-time and altogether extraordinary dream . . . . . . H’m!–naturally there followed a terrible questioning, by my aunt, my father, the nurse, the governess–everyone . . . . . .

I tried to tell them, and my father gave me my first thrashing for telling lies. When afterwards I tried to tell my aunt, she punished me again for my wicked persistence. Then, as I said, everyone was forbidden to listen to me, to hear a word about it. Even my fairy tale books were taken away from me for a time–because I was ‘too imaginative.’ Eh? Yes, they did that! My father belonged to the old school . . . . . And my story was driven back upon myself.

I dreamt often of the garden. I may have added to it, I may have changed it; I do not know . . . . . All this you understand is an attempt to reconstruct from fragmentary memories a very early experience. Between that and the other consecutive memories of my boyhood there is a gulf. A time came when it seemed impossible I should ever speak of that wonder glimpse again. Three times in one year have I passed that door and failed to enter. Three times in the last year. I passed within twenty inches of the door.”

Then he turned on me with a sorrowful smile, and, speaking slowly; “Here I am!” he said.

“Let me tell you something, Redmond. This loss is destroying me. For two months, for ten weeks nearly now, I have done no work at all, except the most necessary and urgent duties. My soul is full of inappeasable regrets. At nights–when it is less likely I shall be recognised–I go out. I wander. Yes. I wonder what people would think of that if they knew. A Cabinet Minister, the responsible head of that most vital of all departments, wandering alone–grieving–sometimes near audibly lamenting–for a door, for a garden!”

I have told his story as he told it to me. There are times when I believe that Wallace was no more than the victim of the coincidence between a rare but not unprecedented type of hallucination and a careless trap, but that indeed is not my profoundest belief. You may think me superstitious if you will, and foolish; but, indeed, I am more than half convinced that he had in truth, an abnormal gift, and a sense, something–I know not what–that in the guise of wall and door offered him an outlet, a secret and peculiar passage of escape into another and altogether more beautiful world. At any rate, you will say, it betrayed him in the end. But did it betray him? There you touch the inmost mystery of these dreamers, these men of vision and the imagination.

We see our world fair and common, the hoarding and the pit. By our daylight standard he walked out of security into darkness, danger and death. But did he see like that?

My mind is darkened with questions and riddles. It would seem he walked all the way from the House that night–he has frequently walked home during the past Session–and so it is I figure his dark form coming along the late and empty streets, wrapped up, intent. And then did the pale electric lights near the station cheat the rough planking into a semblance of white? Did that fatal unfastened door awaken some memory? Was there, after all, ever any green door in the wall at all?

I do not know…

“Once you get into the flow of things,
you’re always haunted by the way that things could have turned out.
This outcome, that conclusion. You get my drift.
The uncertainty is what holds the story together,
and that’s what I’m going to talk about.”

In quantum mechanics, the Heisenberg uncertainty principle states a fundamental limit on the accuracy with which certain pairs of physical properties of a particle, such as position and momentum, cannot be simultaneously known. In other words, the more precisely one property is measured, the less precisely the other can be controlled, determined, or known.

Sources: RHYTHM SCIENCE
by Paul D. Miller aka DJ Spooky that Subliminal Kid
 
The Door in the Wall by H.G. Wells